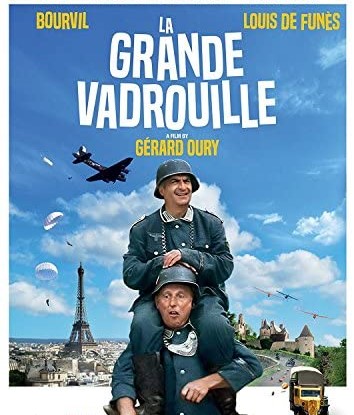 “Declared as an “open city” to be spared from the devastating air bombings, the war-battered and Nazi-occupied Rome of 1943-1944, struggles to survive. Under the oppressors’ heavy thumb, the underground leader of the Resistance, Giorgio Manfredi, nearly gets caught and seeks refuge at his friend Francesco’s home. Francesco’s fiancée Pina and the priest, Don Pietro Pellegrini, will attempt to smuggle Manfredi out of town, completely unaware that among them is a despicable Gestapo collaborator among them. Is Manfredi’s escape at stake?.” – IMDb.com