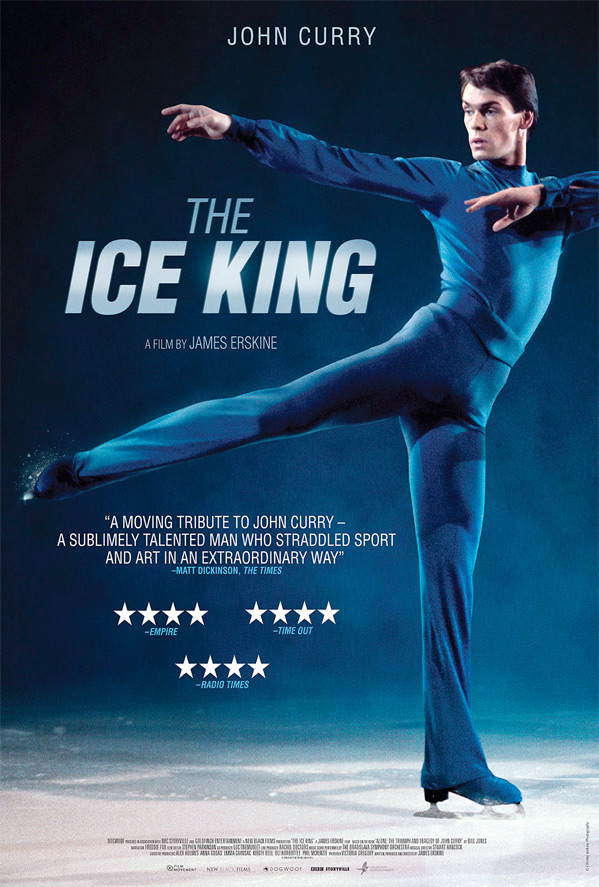 Join us in February for our LGBT History Month screening, a documentary about one of the greatest ice skaters of all time, John Curry, who made history by becoming the first openly gay Olympian.

“John Curry transformed ice skating from a dated sport into an exalted art form. Coming out on the night of his Olympic win in 1976, he became the first openly gay Olympia. Toxic yet charming; rebellious yet elitist; emotionally aloof yet spectacularly needy; ferociously ambitious yet bent on self-destruction, this is a man forever on the run: from his father’s ghost, his country, and even his own self. Above all, he is an artist and an athlete whose body time and time again –sometimes against his will– becomes a political battlefield.” (Dogwoof.)